How to get ready for mobile-first indexing?

Google has been trying for many years to bring about mobile-first indexing. It has enabled mobile indexing for most of the sites it crawls at present. Google enabled it as default for all the newest websites. It had initially planned it for all websites by September 2020.

However, Google has realized that in these uncertain times, it is not that easy to focus on work. Therefore, Google has decided that it would extend the particular timeframe to March 2021 end. Google has already published several blog posts where it has discussed issues with the websites that are not yet ready for such indexing.

It has now completed more evaluation and testing for such work. Therefore, it has come up with some more elaboration, so you can get your sites ready for mobile-first indexing.

With mobile-first indexing, Google will only get information about a site from its mobile version. Therefore, you need to make sure that Googlebot can see the complete resources and content over there. There are a few things that you need to pay attention to in this context.

The robots meta tags that you use on your website’s mobile version should be the same as the one you use on your desktop version. If you use different meta tags such as nofollow or noindex on your mobile version, Google may not be able to follow /or/ index links on the page when you enable your site for indexing on mobile-first.

Lazy-Loading On The Mobile Version:

Lazy-loading is less common on desktop than on mobile platforms, mainly used for loading content such as videos and images. Google recommends that you follow the best practices that are usually best for your website and recommended by experts.

It specifically asks you to refrain from lazy-loading your primary content based on user interactions such as swiping, typing, or clicking. It is because Googlebot would never trigger such user interactions.

Let us say that your page has ten primary images in your desktop version, and your mobile version only has two of them. Here the other eight images load, only when the user clicks on the + button. 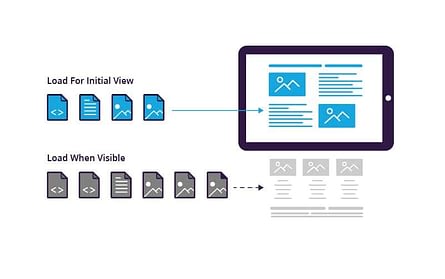 Being Aware Of What You Are Blocking By Robot.txt:

In the case of some resources, the URLs (uniform resource locators) are different for the mobile version and the desktop version. At times, website owners serve them on separate hosts. 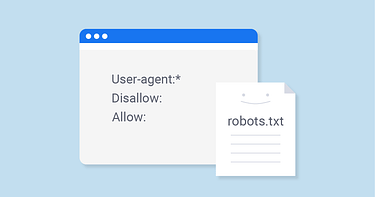 Do you want Google to crawl them all? In that case, you need to make sure you use your robots.txt file in such a way that it does not disallow such crawling. For example, if you block the URLs of .css files, it will prevent Googlebot from rendering such pages the proper way.

It can impede the ranking of your pages in the search engine results. Similarly, if you block the URLs of your images, it would make them vanish from the Google Images search results.

Primary Content Must Be Same On Both Mobile & Desktop Versions:

Does your mobile version have less content than the desktop version? In that case, update the same so that both your versions have the same primary content.

Don’t do this blunderous mistake. When Google enables mobile-first indexing, then you might lose a fair amount of your traffic. If you miss meaningful headlines, it could affect how visible your page is in the search rankings.

Checking The Videos And Images:-

Google has come up with several best practices for video and image content. You make sure that your mobile version follows them both. There are certain specific areas on which Google wants you to put added emphasis.

Quality Of The Images:

You should never use images that have a low resolution or are too small on the mobile version of your website. Google is not going to include low-quality and thumbnails in its Images Search Results.

Google also may be unable to exhibit them properly when it indexes your page. Let us say that the desktop version of your website has ten primary images that are regular images of excellent quality.

It would be wrong of you to get small thumbnails of those images on the mobile version so you can fit them all on the smaller screen. In such cases, Google may consider the thumbnails to be low-quality images as they have a low resolution or are tiny. 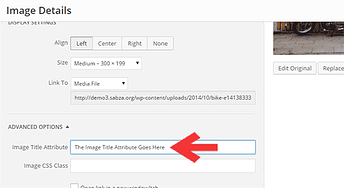 As we have said already, use equally meaningful alt attributes as otherwise, it can hurt how Google understands your images.

Using The Same Image URLs On Both The Versions:

Does your site have separate URLs for the images of your mobile and desktop versions? In that case, for the time being, you might experience traffic loss from Google. It would happen when your site is changing to mobile-first indexing.

Does your desktop version use VideoObject structured data from schema.org to describe the videos it has? In that case, ensure that your mobile version includes the same VideoObject with the same information. 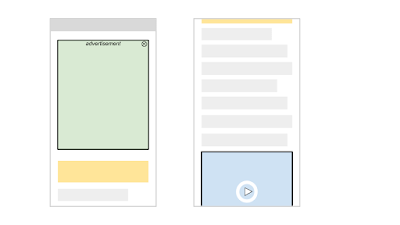 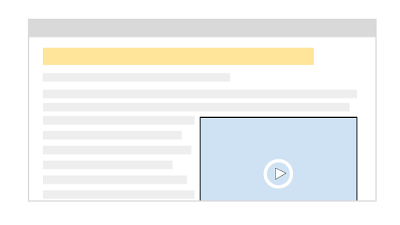 Placement Of Images And Videos:

You ensure that in the mobile version of your webpages, you have put the images and videos on your website at locations that are easy to find.

If you do not do (most probably when you put ads), so users may have a terrible experience when they view your website on mobile devices. It means that Google would not show them prominently on its search results.

It is because, in such situations, Google’s algorithms would not consider such pages to be useful enough for the users. Google has come out with a developer guide that you can use to get ready for mobile-first indexing. You can get more information on the best practices in these areas over there.

Google has developed mobile-first indexing significantly over the years. The internet has now advanced to get to mobile phones from desktops. Webmasters have also played their part in helping make indexing and crawling of websites much easy.

It makes Google suit the way users interact with the internet. Google also appreciates all the work you have done over the years as that has smoothened this transition. It will keep on evaluating and monitoring these changes with great care in the future.

Seven simple steps for anyone to start a career in SEO

Ways to Drive Traffic on your website – Beyond Social Media...

The Comprehensive Guide to E-Commerce Marketing in 2020

How To Get Real Growth With SEO Audit?

1000 SEO QUESTIONS: Which Will Test Your Digital Marketing Knowledge

Social Media Marketing Trends to Look Out For in 2021

Understanding the Benefits of Internet Marketing

What Is Dwell Time? and Why It Is Important for SEO?